Reviewed with 5.00 from 5, based on 2 Customer Reviews

from 40€ order value within Germany

Immigrants from Europe brought rye to America more than 300 years ago. There this grain thrived particularly well and became the raw material for the original American Whisky, which was initially only a specialty of the Northeast of the USA.

The SLYRS-Managing director, master distiller Hans Kemenater, traveled with Anton Stetter, the co-founder of the SLYRS Distillery, through the places of origin of the rye for several weeks Whiskys to learn as much as possible about this special “Water of Life”. This knowledge then flowed into the lengthy development of the Bavarian Rye under the direction of zum SLYRS-Team brewmaster Philip Zollner.

The "Bavarian Urkorn" rye produces a sweetish malt that dominates the mash and is perfectly supported by the pleasant bouquets of the two "grain minorities" barley and wheat. The three-grain mash, characterized by the rye majority, gives a Whisky, which differs significantly from the SLYRS Bavarian Single Malt is different and that's why it's definitely worth trying.

Pure and only slightly chilled, this is a safari for the senses!

You need to make logged in to be able to give a rating. 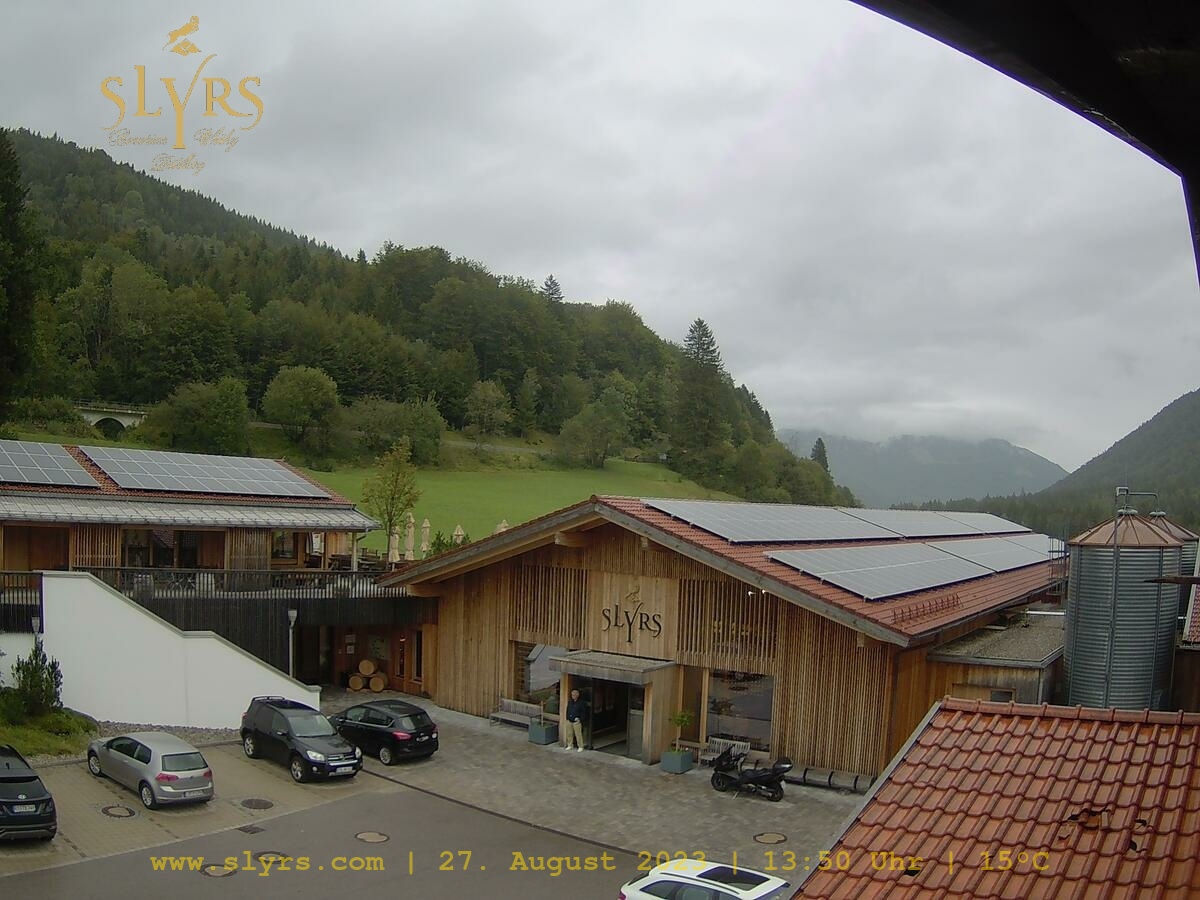