At the most important international spirits competition, the Meininger's International Spirits Award, could equal seven SLYRS Bavarian single malt Whiskys convince the jury. The result are six gold medals and a silver medal.

Schliersee, July 2020 – For the 17th Meininger's International Spirit Award ISW, almost 50 spirits experts judged a large number of spirits submitted during a four-day tasting. The first virtual award ceremony of what is probably the most important spirits competition in the industry started on Tuesday, July 07th. Here could at SLYRS Bavarian single malt Whisky with the award of seven products in the category Whisky great success to be celebrated. This also reflects the trend, because the big winners of this year's spirits competition are the Germans Whiskyp. 16 German Whiskys were able to win one of the coveted medals. 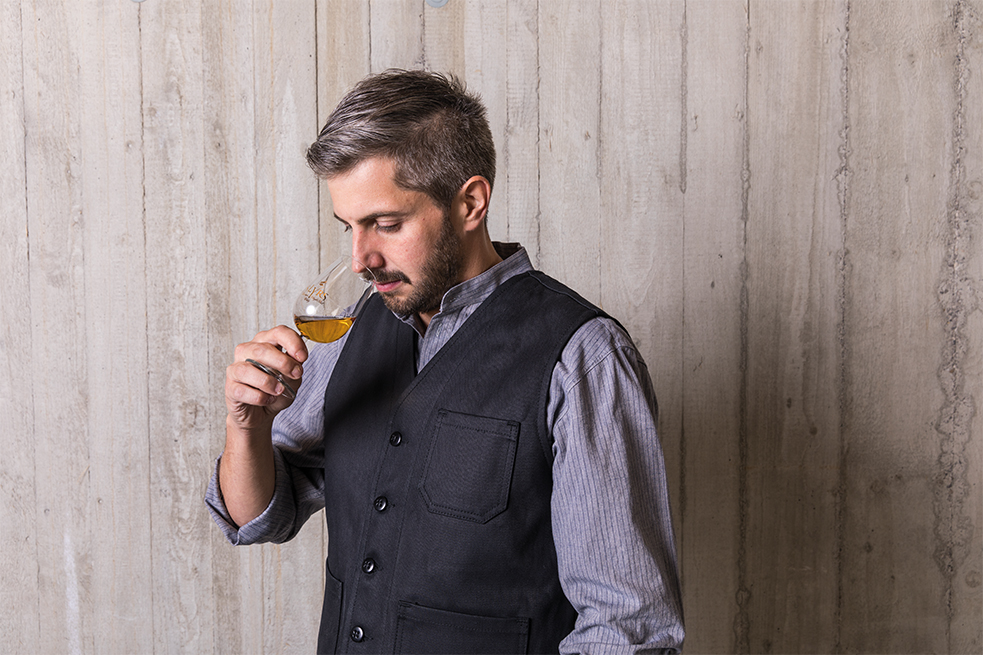 “We are delighted and very proud of our awards. It is a recognition of the love and passion for our craft. We see it as an incentive to date our liquid gold SLYRSee to gild even more."

SLYRS is the internationally highly acclaimed single malt Whisky from Bavaria, Germany. Born out of a bet, love of home, craftsmanship and a great deal of passion, the distillery pioneered in 1999 and quickly became the number one brand sold domestically. The end product, which is only made with the purest water from the Alps and Bavarian barley, is a real Bavarian and the liquid gold of the SLYRShey 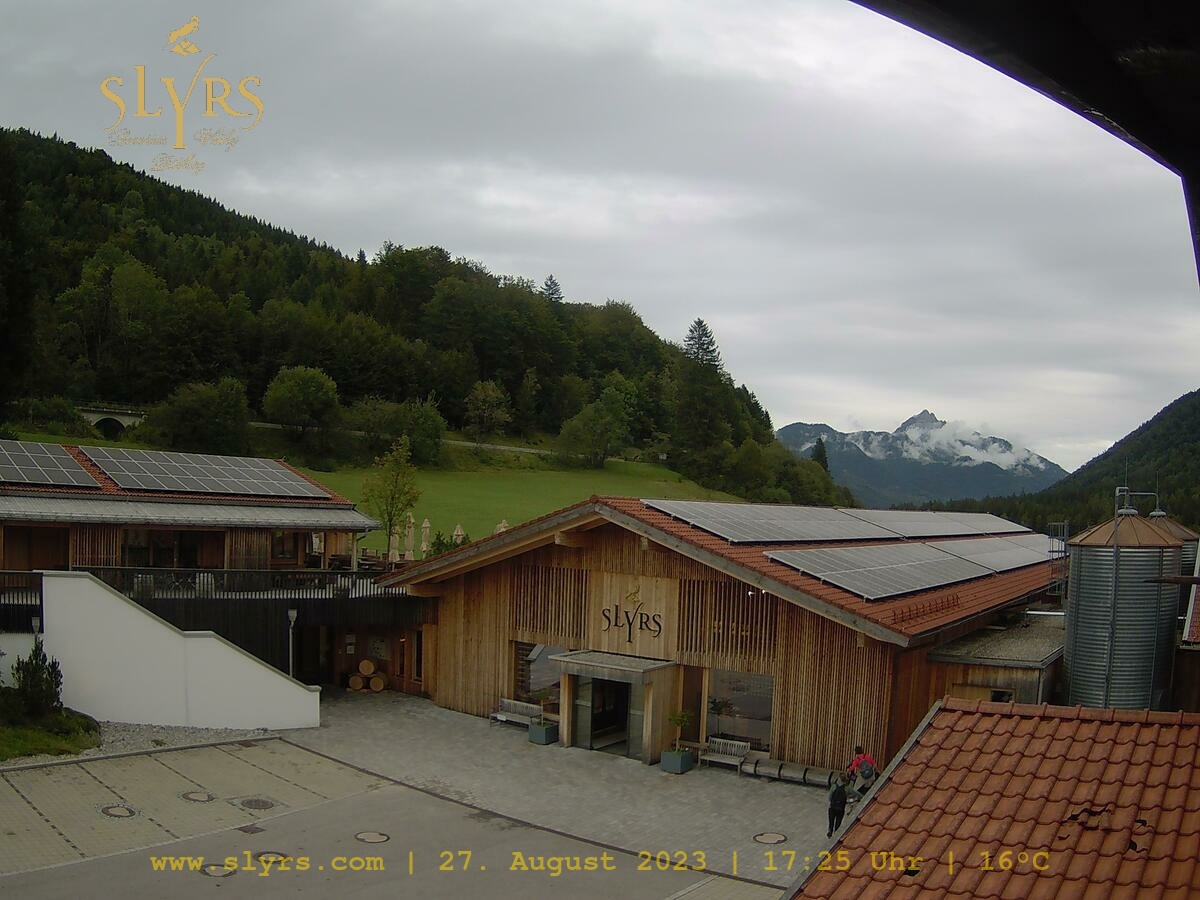