Schliersee, October 2021 – 22 years after the birth of the Bavarian Whiskys in the Lantenhammer distillery SLYRS new ways.

After the first distillation in 1999, things happened in rapid succession: in 2002, the first 1600 bottles were sold within three days. The company was founded in 2004 and in 2007 the own company was created Whiskydistillery at Schliersee.
Harmoniously embedded in the village with a fabulous view of the Wendelstein, the distillery quickly grew into a fascinating world of experience with its own shop and café. Welcomed there SLYRS approx. 50.000 visitors annually.

This creates with a lot of passion, innovation and creativity SLYRS-Team high quality Whiskycompositions that not only inspire connoisseurs.

For your own Whisky and to meet the constant growth, decided SLYRS for a realignment of the sales strategy from February 2022. The Bavarian pioneering spirit and the high art of distillation will continue to grow nationally and internationally, this is controlled directly by the SLYRS distillery.
Planning for the new challenge SLYRS up to 12 new employees in the future.

Hans Kemenater, managing partner; Master Distiller and part of the since day one 1999 SLYRS-Family introduces its new sales team consisting of:

Nick Binderer, Head of Sales/Sales Director; has been part of the since November 2018 SLYRS-Teams. Since then he has been successfully driving the internationalization of the SLYRS and will take care of the on-trade/specialist trade nationally. Previously, he worked in the management of his own family business and at a leading retail company.

Rüdiger Biehl, Head of Sales/Sales Manager; will take over the trading area as a team from October 2021. His focus is on wholesale and food retail. Before that, he worked for 8 years as a national key account manager at Mast-Jägermeister DE.

Thomas Dahlem, Senior Sales Manager; is a longtime member of the SLYRS-Lantenhammer family. In the future he will concentrate fully on the SLYRS Whisky. He is responsible for the entire Bavarian sales area.

The back office and logistics department has already been strengthened with four employees. It is planned that SLYRS-Sales team in the coming months to add two more people as well as strengthen other areas such as accounting and marketing.

About SLYRS:
SLYRS is the internationally highly acclaimed single malt Whisky from Bavaria and received the award for the best in 2014, 2015, 2016 and 2017 Whisky at the World Whiskey Awards.
Born out of a bet, love of home, craftsmanship and a large portion of passion, the distillery pioneered in 1999 and is now the market leader among the Germans WhiskyBrands.
The Bavarian Whisky, which is only made with the purest mountain spring water and Bavarian barley, is the liquid gold of the SLYRShey 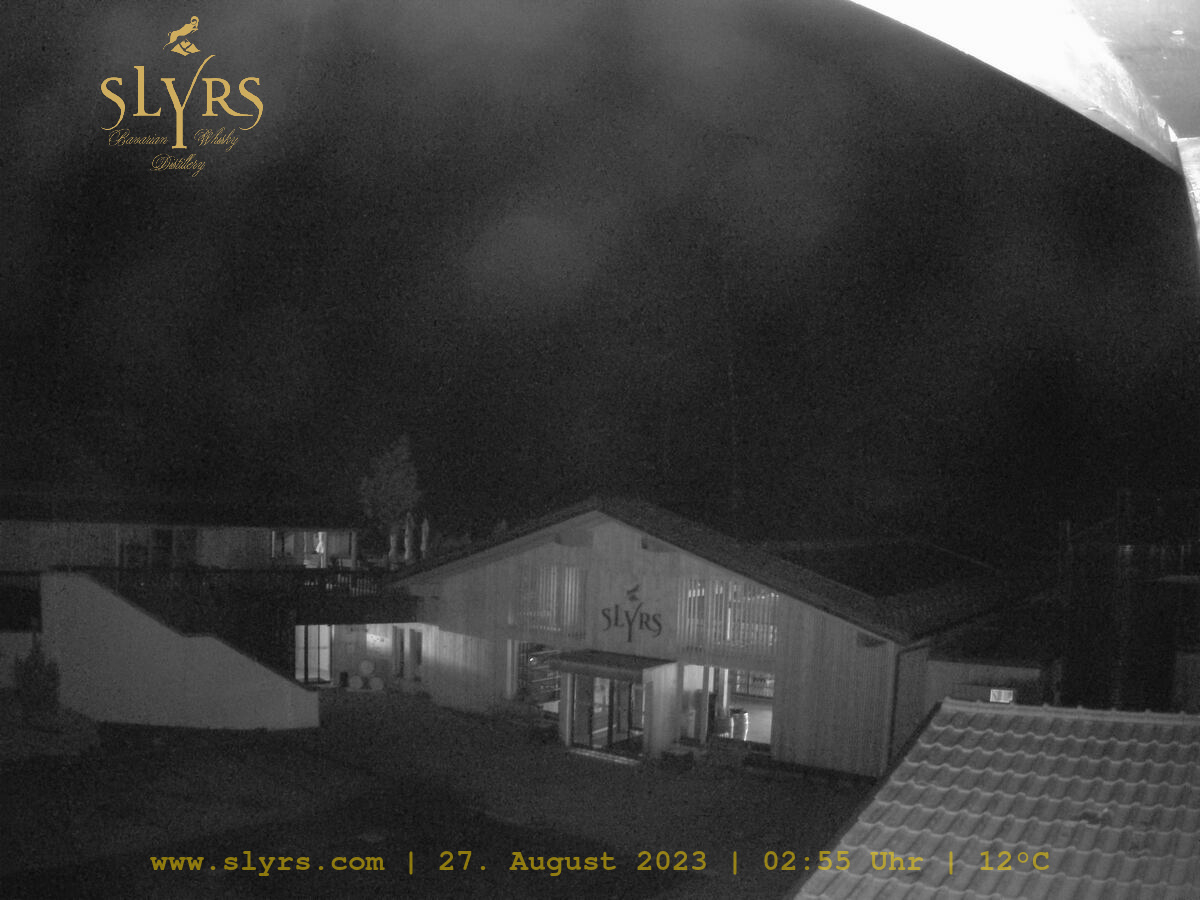